The reality of how it works today.
- Let's say you currently have 999 photos in the album. If you are now uploading two photos then only one photo will be placed in the existing album but you will get an error as the new album will not be created for the second photo. How do I know? I tested it tonight by copying hundreds of photosfrom other blog albums into my test blog. It seems it cannot load to the existing album and also create a new album in the same posting. This is important to know.
- Now assuming you have exactly 1,000 photos in the existing Blogger album and you upload one photo (maybe more too) the uploaded photo will be placed in a new Blogger album. That works as expected. I just tested that too and saw the new album in picasaweb..

Now on Mobile posting.
- some time ago I had seen posts where posting on Mobile will not create the new Blogger album when you get to 1,000. Is this still true or not I do not know. I did not test that as I have never posted via Mobile before. The solution back then was to use the desktop to do that one post to get the album created and then you can revert back to Mobile.
Hope this helps.

Popular posts from this blog 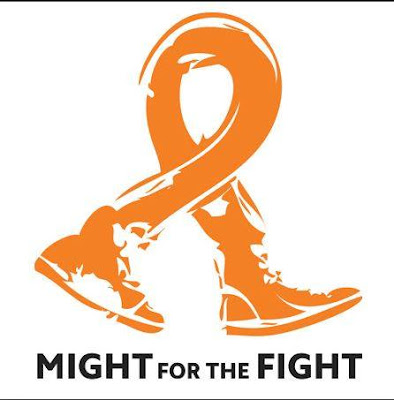 Just testing how the text shows if you insert a jump break and then continue writing on a Soho theme. 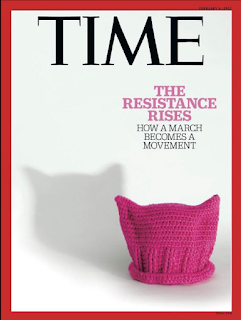 Another picture post to test out how the new themes are working with the different types of posts that users create. Some using the featured post option might experience something a bit different.

Hopefully these posts will let me see a bit of what users might be dealing with.
Read more

Information For Viewing More Of Feed

By ... - April 11, 2013
In order to see more than just the standard twenty five posts that come up in the feed at any one time, you can add the following to the end of the rss feed url to see 500 (if you have that many) posts instead.